Path to FDA approval of SPARC supported diagnostic test of defecatory function in patients with constipation or fecal incontinence.

Anorectal disorders including constipation and fecal incontinence affect 15-25% of the population but are difficult to diagnose and subtype. A variety of tests exist but they show conflicting results, including many false positives, and do not correlate well with the symptoms experienced by the patients.

Based on the above-mentioned deficiencies, we developed a new device that integrates most current tests and provides an objective, safe and low-cost assessment of defecatory function. The device named Fecobionics is a simulated feces, 10cm long and with a fillable bag. It measures a variety of parameters during defecation of the device including pressures, bending, and shape changes. The data can be used for advanced modeling of anorectal function.

Prototypes of Fecobionics have been validated and have shown very convincing results in human testing. Distinct differences in patterns (phenotypes) have been demonstrated between normal subjects and patients with constipation and fecal incontinence. More than 120 subjects have been studied with early prototypes and patient subtypes have been identified. An application for use as a diagnostic tool in clinical care will be submitted to the FDA later this year. 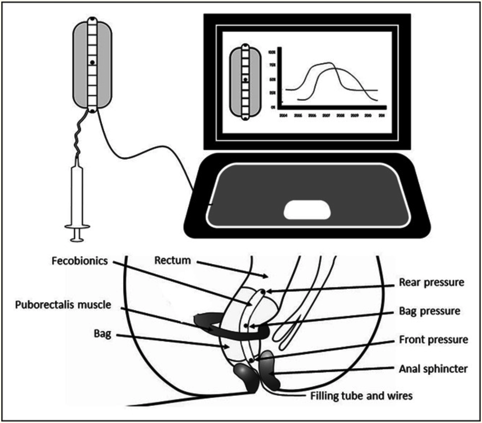 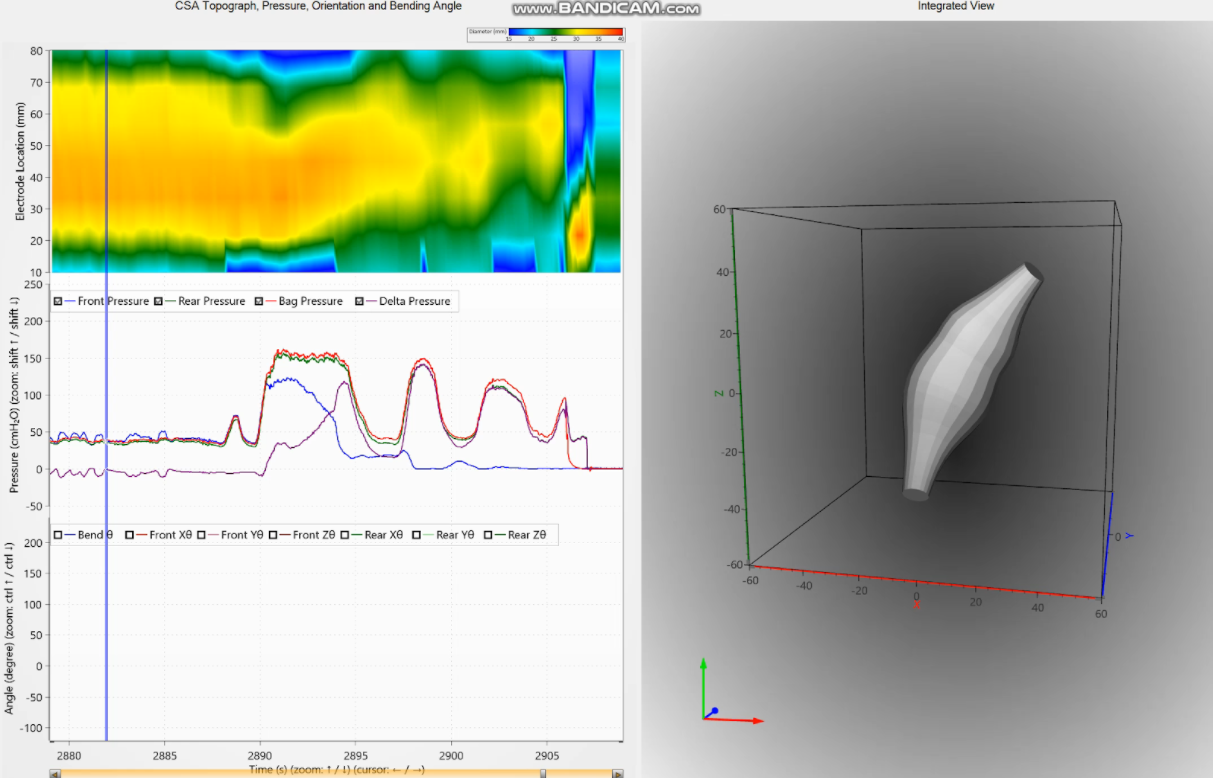 Fecobionics is expected to improve diagnostics and subtyping of constipation and fecal incontinence.